BUILDING THE DREAM OF HOME OWNERSHIP 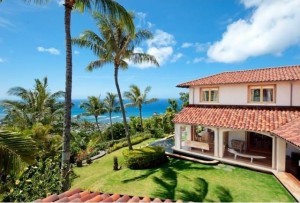 Many things matter about a neighborhood, but the first thing most people notice is the way a neighborhood looks and its flair. For example, one might notice whether the buildings all date from a certain time period.

E Hind Dr/Puuikena Dr real estate is primarily made up of medium sized three or four bedroom and large four, five or more bedroom single-family homes and town homes. Many of the residences in the E Hind Rd/Puuikena Dr neighborhood are older, well-established, built between 1940 and 1969, with a number of residences built between 1970 and 1999.

E Hind Dr/Puuikena Dr has a 13.5 percent vacancy rate, which is well above average and this rate is higher than nearly 69 percent of all American neighborhoods. Most vacant housing here is vacant year round and due to the area’s high ratio of second and vacation homes. To learn more about the area’s vacancy rate ask your real estate agent. 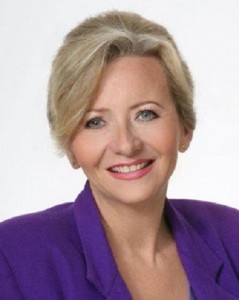 Join me at Real Estate Social

This particular neighborhood in Honolulu, the E Hind Dr/Puuikena Dr neighborhood, has some outstanding things about the way it looks and its way of life that are worth highlighting.

E Hind Dr/Puuikena Dr neighborhood stands out nationally for having a greater proportion of its residents active in the military than nearly 96 percent of other neighborhoods in the country. If you come to live here, you’ll notice our nations finest active at their jobs, going to and from work, and in plain clothes out and about.

Some neighborhoods are more socially connected that others, while other neighborhoods feel like a collection of strangers. Sometimes this comes down to not only the personalities of the people in a place, but how long people have been together in their neighborhood. More residents of the E Hind Dr/Puuikena Dr neighborhood live here today that also were living in this same neighborhood five years ago than is found in over 95 percent of neighborhoods in the country. This neighborhood is really made up of people who know each other, and don’t move often! 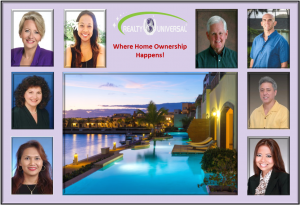 Information posted on realtyuniversal.com by Wes McKibbon at The Home Buyer’s Korner are for educational purposes only. Every situation can be different and can be unique to a reader’s particular needs; do not consider anything you read on realtyuniversal.com as absolute or partial advice for your specific needs. Seek the advice of a qualified and suitable professional in your area for advice particular to your situation. The advice given may not produce the same results in your area and the information given here is not intended to cover all aspects of any given topic. Nathalie Mullinix REALTY UNIVERSAL, Inc., cannot be held responsible for the opinions and advice posted from by Wes McKibbon at The Home Buyer’s Korner, nor can we or do we validate the accuracy. The Home Buyer’s Korner is not a real estate brokerage, mortgage lender, general contractor, lawyer, accountant, appraiser, surveyor or any other licensed based professionals, but is an industry leader and a highly respected retired FHA underwriter. If you have a specific question regarding one of those areas, you should seek advice from a licensed member of that particular profession. This page and all other pages posted by Wes McKibbon are intended for educational purposes only including discussion, suggestions, ideas, etc., to better serve interested parties that have chosen independently to engage in active participation.

Want to join the discussion?
Feel free to contribute!